On May 4 th and 5th, 2018, over 5,400 attendees from around the world gathered at the Santa Clara Convention Center for the TiEInflect Conference (@TiEInflect). This conference is the largest in the world on the subject of Entrepreneurship, and this year it featured insightful presentations by over 200 speakers on subjects such as AI, Blockchain, CyberSecurity, FinTech, HealthTech, IoT and MarTech.

This year, the conference literally went out of this world to explore distant parts of the galaxy. Graham Mackintosh and other representatives of the SETI Institute (@SETIInstitute) gave two thought-provoking presentations on how leading-edge AI technology is being used to scan patterns in massive amounts of data from the world’s telescopes to find anomalies that could indicate potential activity by extraterrestrial intelligence. Much closer to earth, and on a matter of great importance to human intelligence, the CEO of Splunk(@Splunk), Doug Merritt (@DouglasMerritt), described how Dubai Airports uses predictive analytics and sensors to keep all their bathrooms spotlessly clean.

In order to promote TiEInflect’s conference attendance, the organizers realized that many prospective attendees are increasingly turning to social media for information, and this could be an effective way to gain mindshare among a digitally interconnected audience. The organizers turned to Ms. Vasudha Paul (@VasudhaBPaul), a social media marketing expert, for ways to amplify awareness of the conference and drive registrations. Vasudha had previously used the Engage.Social system to promote the visit of Indian Prime Minister Narendra Modi to Silicon Valley, and seen its effectiveness in action then. This year for TiEInflect, she helped recruit a network of 30 social media ambassadors in the Engage.Social system to help promote content related to the conference. These ambassadors posted over 1,100 pieces of content across various social networks, which generated over 2,300 clicks and over 1,200 interactions (likes, shares etc). 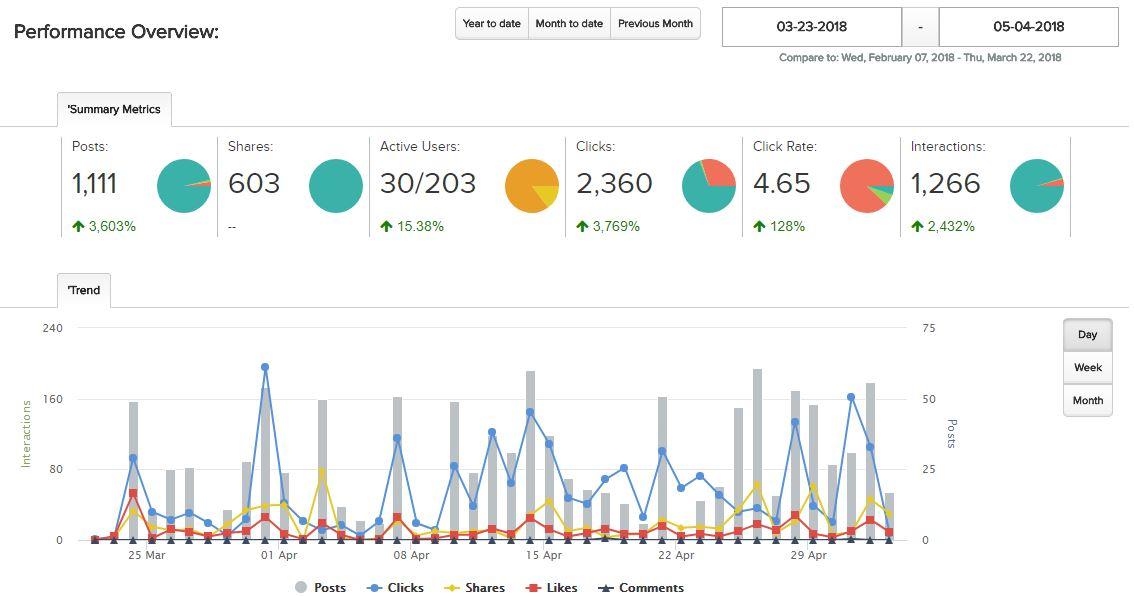 Anand Akela, head of marketing for TiEInflect, said: “Thanks Vasudha and Engage.Social for leading the social influencer campaign and showing an excellent result. Your continued support and use of innovative technology helps us promote our mission of empowering the next global generation of entrepreneurship.”

Engage.Social is particularly helpful in promoting conferences on social media before, during and after the event. It is also being used by publishers such as Newslaundry and Ziff Davis to encourage social media sharing of their content via leaderboards and help these publishers track their content sharing. You can find more information on Engage.Social or sign up for a starter account here (https://engage.social/).