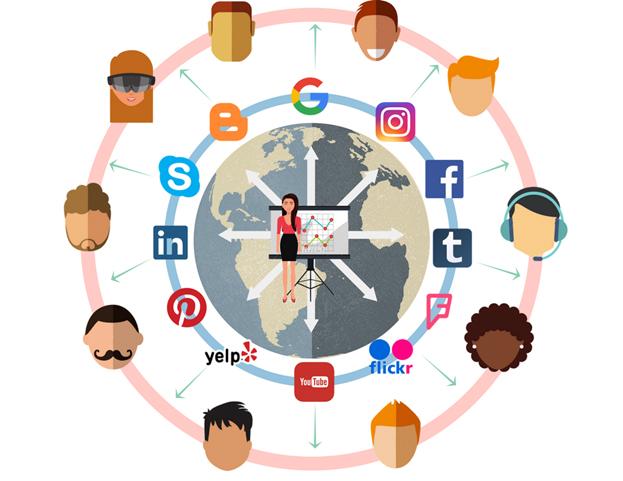 A product (or service) that grows by itself, driven by its customers who bring in more customers is considered to be “going viral.”  While few products are inherently viral, marketers have used viral marketing techniques to establish their brands and create awareness about their products.  The growth of Hotmail in the late ’90s is one of the first instances of a viral product (both sender and recipient need to use the product) and a viral marketing campaign (the default email signature inviting recipients to get their own free account).  Social media is a great example of a viral product.  There are several recent success stories in viral marketing – Old Spice, ALS Ice Bucket Challenge, Evian Roller Babies – the list goes on.

So, how do you measure the success of a viral marketing campaign?  This is where the K-factor, a term borrowed from epidemiology comes in.

The K-factor: No Longer Adequate 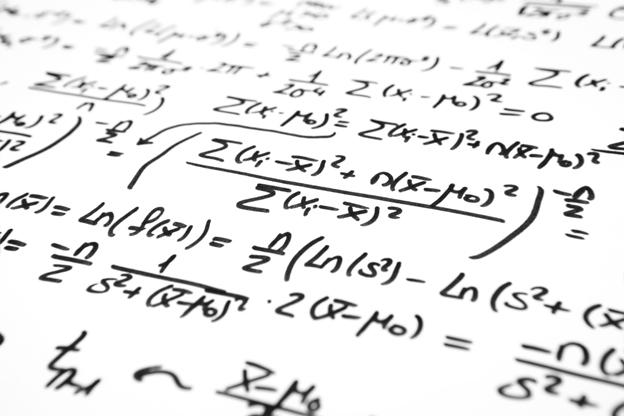 The concept of viral marketing is very well established, and is the Holy Grail that every marketer aspires to achieve.  In this context, marketers track their “K-factor” – a measure of the growth rate of their customer base.  It also applies to the growth rate of websites, apps, and marketing campaigns.  It is defined as:

As you can see from this formula, a product (or website or app or marketing campaign) is “viral” or growing exponentially if its k-factor is greater than 1.  The higher the k-factor, the faster the growth. 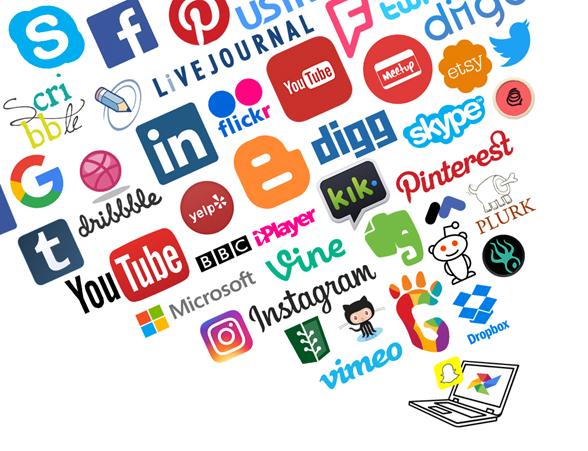 Today, social media is an integral part of any viral marketing campaign.  Marketers makes extensive use of Facebook, LinkedIn, Twitter, Instagram, and Pinterest, to name a few, to execute their campaigns.  The ubiquitous “share” (or “like”) button that manifests on social media and on websites is the starting point of the viral effect.  But what makes social media interesting is that it is an inherently viral product.  Unlike the one-to-many nature of traditional media (such as television and even the pre-social-media era websites), social media is a truly one-to-many-to-many (-and-ongoing) platform. 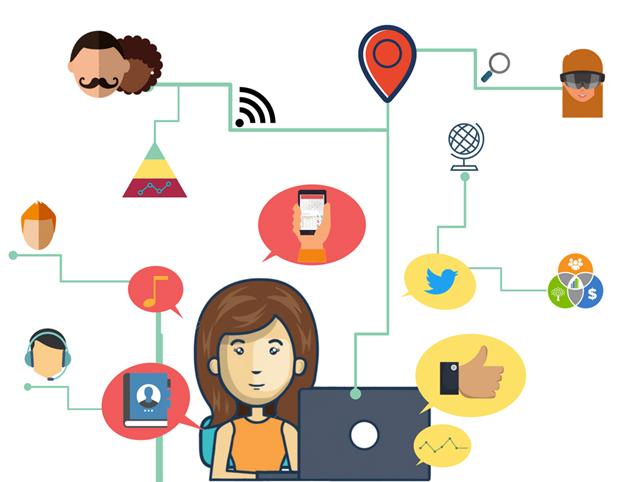 The Social K-factor is a composite measure that describes the velocity of your content on social media.  It depends on two key variables:

The Social Coefficient is a function of three factors:

The Social K-factor formula is defined as:

While the semantics of the K-factor remain largely the same, this formula adjusts for the effects of social media and is a more accurate reflection of the way content propagates on the social web.

To learn more about the Social K-factor, click here.

The Psychology of Sharing: A Persona-based Approach to Sharing on Social Media
TiE Promotes Silver Anniversary Conference with Engage.Social
Summary

Article Name
The Social K-factor: Tracking Viral Growth in a Social World
Description
A product (or service) that grows by itself, driven by its customers who bring in more customers is considered to be "going viral."  While few products are inherently viral, marketers have used viral marketing techniques to establish their brands and create awareness about their products.
Author
Anand Jagannathan
Publisher Name
engage.social
Publisher Logo

Engage Social websites and services place cookies on your device to give you a better user experience.
By continuing to use the site and services, you agree to their use. To learn more, read our Privacy Policy and Terms of Use.Ok